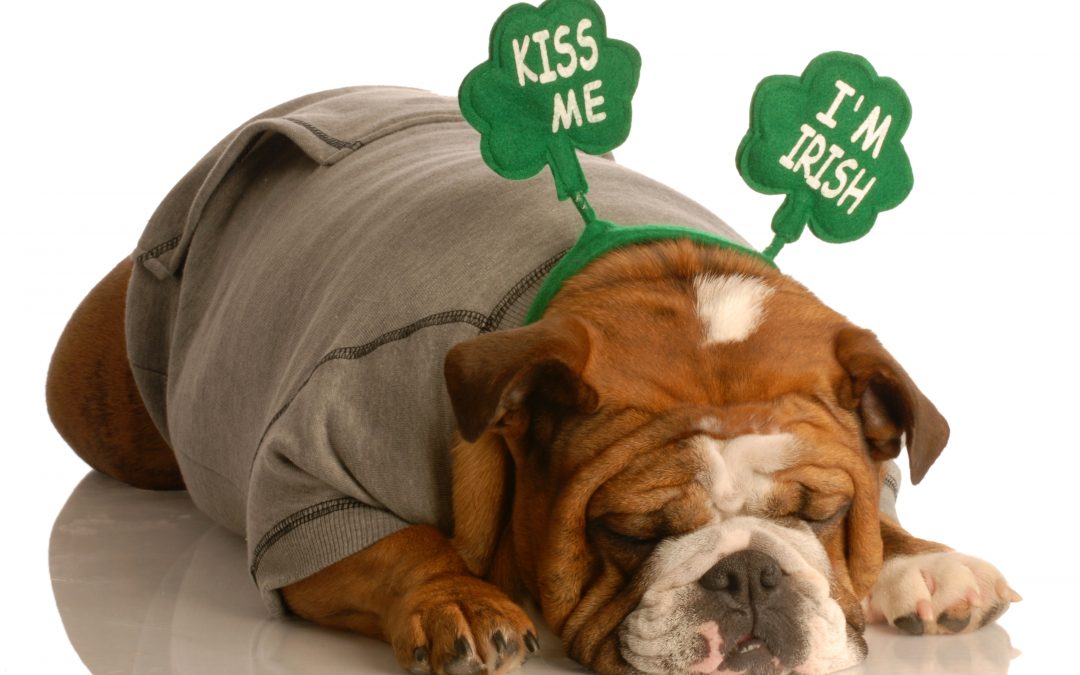 OMG and other exclamations of distress. How can it be March already? I mean, really. I just this morning managed to haul myself to the post office to mail a couple of Santa presents to those whose plans to spend Christmas here were derailed at the last minute. Pandemic paranoia?  Not really. But it is March and let’s don’t have any nasty comments about people who procrastinate. March is good–we’ve got a couple of family birthdays, which is nice, and there’s always…

Originally an Irish religious celebration, of course, it has become in this country a day of parades, green clothing, shamrocks, green beer, corned beef and cabbage, green whatever. Nothing wrong with any of that!

But there are questions…

How many girl babies born on March 17 are named Patty?

How many celebrators survive leading a bunny hop down the middle of Main Street?

If you’re going to get pinched for not wearing green, can you claim an exemption for having green eyes?

What’s the deal with 3-leafed clovers versus 4-leafed clovers? And if the former are called shamrocks, why don’t the latter have a name?

Is March a happier month since the IRS moved Tax Day to April? Does it matter?

… for which I have no answers. You may or may not have answers, but the one thing we can all have is hope. Let’s do! 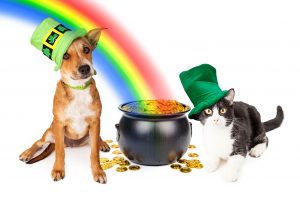