Out in the World 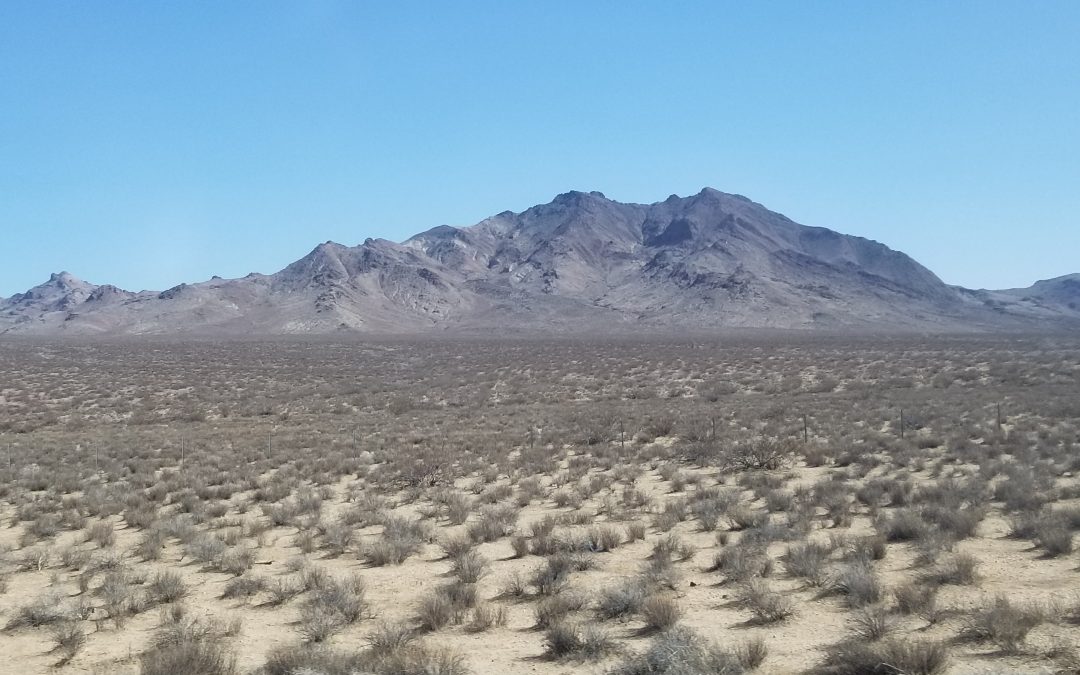 Yes, out in the world! Mingling with others! Eating in restaurants! Talking to people!

I don’t know if you’ll believe this, but I  Went To A Writers’ Conference. In A Different State! 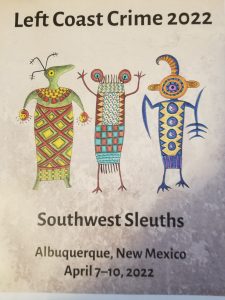 This may seem like nothing special to those of you who haven’t been cowering in your homes for the last couple of years, and go, you, but I have been resolutely staying home (for various reasons, not entirely paranoia).

So. Conference report. I can say with no reservations that It Was Great.

Writers, readers, and fans of mysteries, take note: I heartily recommend the Left Coast Crime conference.  It’s a chance for writers and fans to meet in a non-threatening setting. I had a number of fan-girl moments, but tried to keep it under control.

The conference has the usual guests of honor and keynote speakers and such, but I was really attracted to the idea of a meeting having a Ghost of Honor.  No, not a typo. A Ghost of Honor. Tony Hillerman obviously was not present, but his daughter, an excellent writer in her own right was. Anne Hillerman was on several panels and also gave us a closer look at her father in an evening presentation. 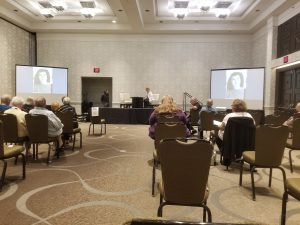 I went hoping to scoop up new readers and came away with new readers, broadened knowledge about the many sub-genres of mysteries, and a long, long list of authors whose book I really want to read. (Could I possibly resist a book titled The Devil’s Chew Toy? Especially after listening to author Rob Oster talk about writing it.)

Now I feel bad for mentioning only two writers of the many who were present. I’ll say more next month, but there’s no way I can cover them all.

P.S. Even though I grew up in New Mexico, I never saw a road runner. Not until the day the conference ended, and not out in the desert… 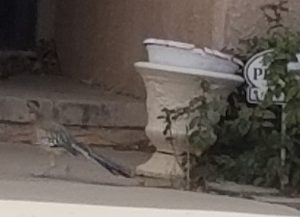